Spotlight: Marina Abramović – Is Art Worth Dying For? 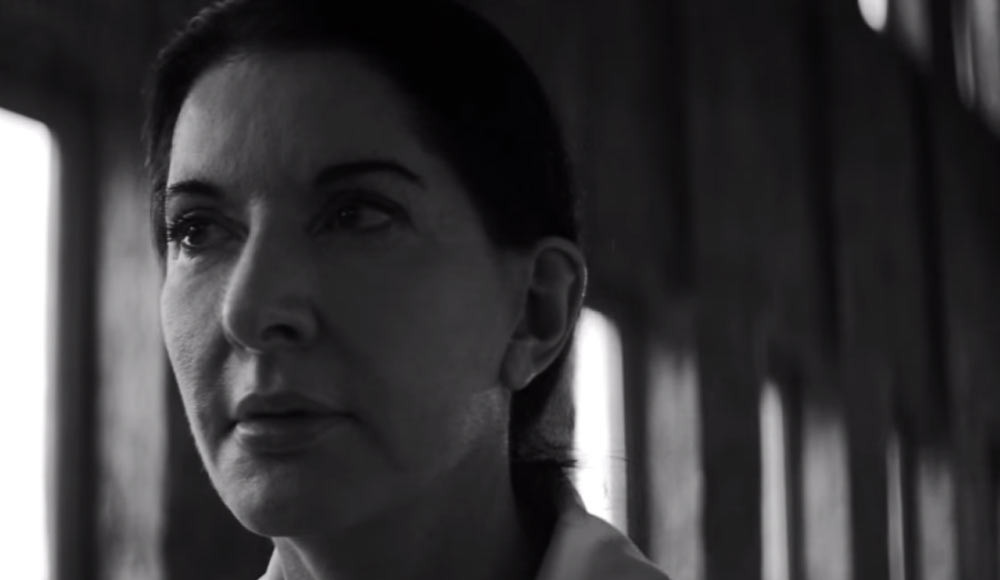 On occasion, the blog at ShowYourArts.com publishes a special feature on an accomplished artist and their most revered works. This week, we’re looking at the often underestimated discipline of performance art by examining one of the most seminal and creative contemporary artists in the world, Marina Abramović.

For decades, Marina Abramović has shocked art aficionados across the globe with her towering individuality, unshakable tenacity, and tangible passion for her craft. Born in the now-dissolved Socialist Federal Republic of Yugoslavia, Abramović is an innovative pioneer and

inspiring icon in the realm of performance art, wherein audiences, performers, space and time converge for a conceptual experience like no other. By using her body as the ultimate physical canvas, Abramović explores the relationship between the artist and the audience, as well as the hidden yet limitless possibilities of the mind and body.

Through her work, the internationally renowned artist has often forced herself into confrontations with the unspoken darkness of human nature. In addition, on her quest to unearth the significance of the relationship between art and the public, she has often danced dangerously close between the edge of life and death.

In 1974, she sought to explore her physical and mental limitations with a petroleum-drenched star for her piece Rhythm 5. At the commencement of the performance, Abramović lit the star on fire and placed herself in its centre. Eventually, the artist’s lack of oxygen manifested itself in a loss of consciousness, and she was nearly engulfed in the inferno. At the last moment, doctors and audience members removed her from the contraption.

Later that year, Abramović ingested medication prescribed for patients who suffer from catatonia and schizophrenia in a project entitled Rhythm 2. As a result, the artist exhibited violent seizures while remaining in a state of consciousness.  According to Abramović, the performance was devised to analyze the various state of consciousness.

In 1980, Abramović performed a collaborative piece with German-born artist Ulay in which the latter poised and pointed a bow and arrow at the former’s heart in a demonstration of the ramifications of mystical and spiritual trust. 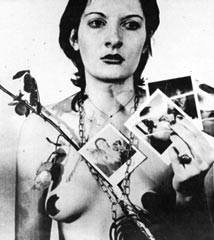 In her most controversial and documented piece, Abramović allowed herself to be vulnerable to the benevolence and perversity of the audience for six hours. Rhythm 0 took place in Naples, and tested the performance artist to her limits. In the piece, Abramović stood still and allowed herself to be inflicted by 72 objects (which included pleasurable items such as a rose and a feather, as well as harmful objects like a scissor and a loaded gun). While the audience began by utilizing tame items, the group descended into savagery out of frustration regarding Abramović’s lack of physical or emotional response. As the piece progressed, Abramović’s clothes were stripped by the members of the audience, who were determined to inflict pain through multiple lacerations and minor acts of sexual assault. Later, one of the audience members pointed the loaded gun at Abramović’s head and threatened to fire it. Following the conclusion of Rhythm 0, the audience quickly departed the studio due to an inability to confront the effects of their animalistic behavior. When recounting her experience, Abramović stated that Rhythm 0 allowed her to acknowledge that spectators possess a tremendous capacity of destruction and rage.

Naturally, Abramović’s brushes with death in her artistic performances beg the question; is art truly worth dying for? 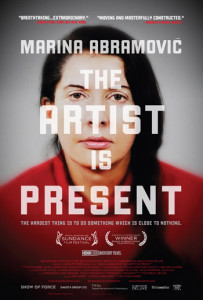 ramović’s art is thrilling, compelling, astounding and, beautiful. She has created a powerful fusion of the mind and the body, and brought the two together for an experience that defies limitation. It’s almost as if this highly influential artist has sacrificed herself to the very essence of art. She offers her audience the opportunity to share the experience of her sweet oblivion, and to unlock the mysteries of their minds, no matter how twisted and dark these mysteries may be.

It represents everything that art is, and it is indeed worth dying for.

Everywhere in the world, members of different sexes, races, religions, ethnic origins, creeds and sexual orientation are all united in the instinctive drive to bask in the brilliance of the mind’s creativity through art.

It’s a beautiful process, and it’s a process that is worth dying for. 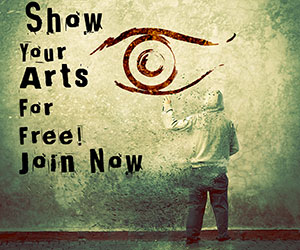